Here is a newspaper article, written in 1933 by Elbert Bede where he say he has definitely established that Opal wrote a diary as a small child, and it was torn up. Elbert Bede was Opal’s strongest critic. However, here he says that two people, a man and a woman, saw Opal’s original diary written with crayons on scraps of paper.  Some critics charge that Opal did not start keeping a diary until she was 12 or 14.  Bede’s 1933 article is evidence she did keep a child’s diary. 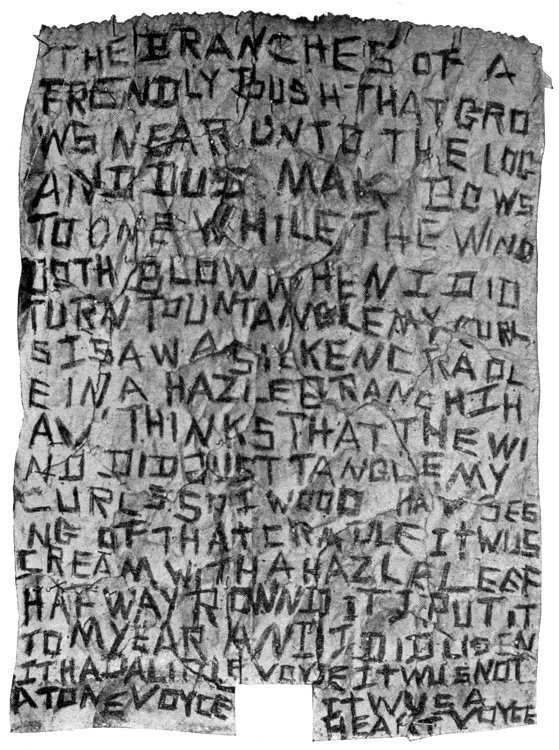 Video Tour of Cottage Grove with Commentary about Opal Whiteley

Who Was Opal Whiteley? By Melanie McFadyean

with video images by Karen Rainsong

Listen to this documentary radio program and watch the video and pictures about Opal’s life. 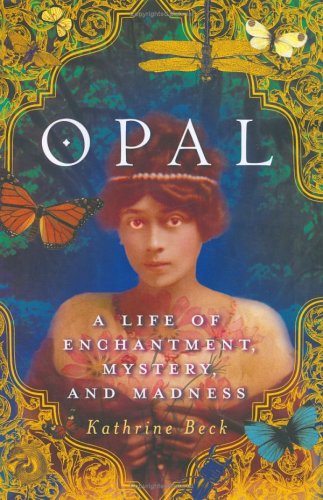 My opinion of this controversial book, including problems with research documentation. I give it two stars.

Oregon’s Public Broadcasting presents an Oregon Experience program on Opal.
This is an excellent intro to her story.

Opal’s diary was also an award winning Broadway musical by Rob Lindsey-Nassif!
He knew Opal Whiteley and played her the songs from the musical.
Rob has devoted years of his life to preserving her memory.

Watch the Opal Musical on You Tube

Watch this preview for a movie about Opal. It is produced by Dina Ciraulo. 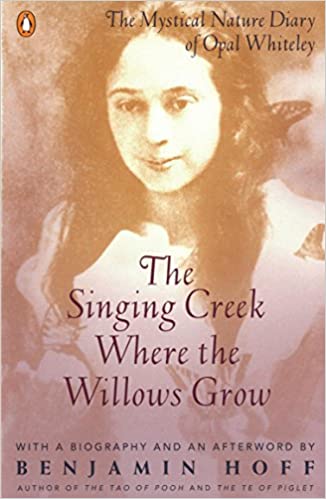 Many Versions of Opal’s Book for Students

There are now at least 5 versions of Opal’s diary in print – an edition for all ages, including children.  Click here to read more.

Without Fred Ure there would have been no Opal Whiteley Memorial. Fred’s two sons, Doug & David also helped us build Opal Park, the sculpture garden and wildlife sanctuary. Then, these boys did something really special … helped stop a school shooting. 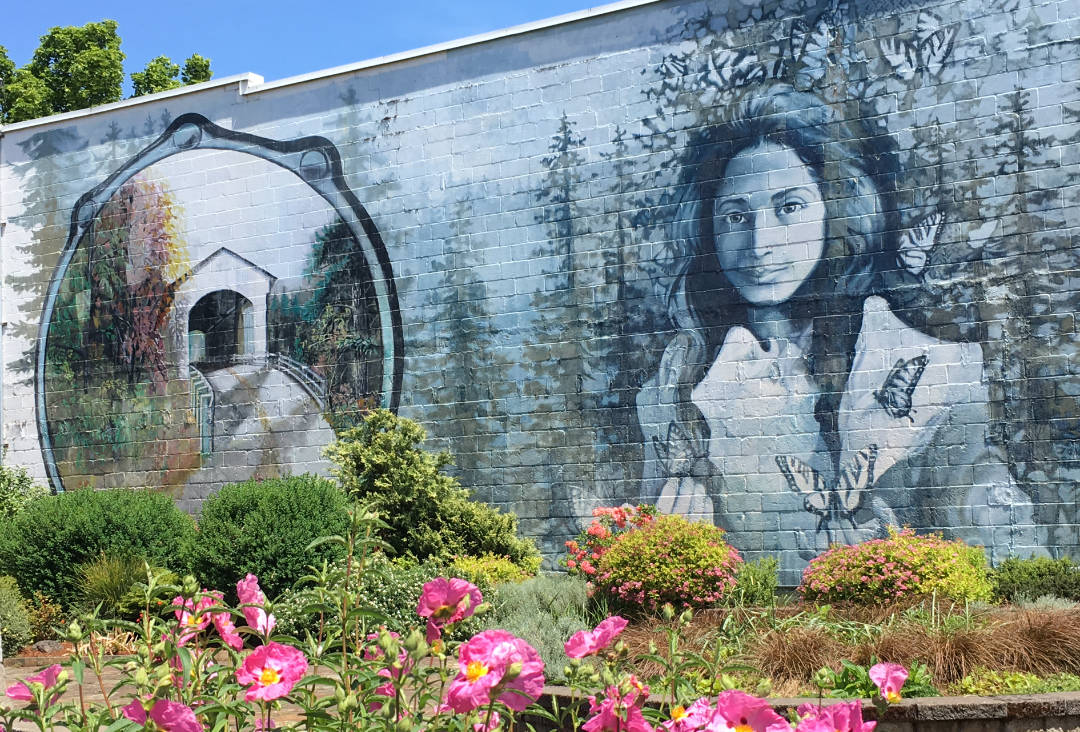 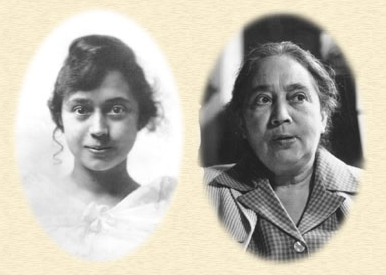 Steve has done a really good article on Opal. It’s a bit dated, written in 1997. We know a lot more about her today, but this is still an excellent, balanced article of Opal and the controversy of her best-selling diary by a respected Lane County author. It was also published in the Lane County Historian.