In 1916 Opal Whiteley was the brightest and most beloved leader of the Christian Endeavor youth groups.  Opal attracted over 5,000 children to join Oregon’s Christian Endeavor in just three years!  Opal became the most well known teenager in Oregon.  Everyone thought that young Opal would become a great teacher or scientist or religious leader. Christian Endeavor inspired Opal to teach children about nature.

In 1918 Opal left Oregon to find a publisher for her book, “The Fairyland Around Us”.  She had written about the unseen world of God in nature.  Opal was a brilliant teacher of young people. Her students loved how she could explain the science of nature and God’s design of the Universe. Opal wanted to build nature centers where children could come and learn. Opal believed both in evolution and in God. She bridged the gap between science and faith. These may have been her best years. 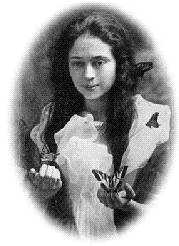 Opal was highly influenced by the University of Oregon’s Dr. Thomas Condon. He was a minister and a geologist. He is famous for his studies of fossils. He taught that God directed evolution, thus blending his faith as a minister and science. Opal learned much from his work. Here is an excellent documentary from Oregon Public Broadcasting.

Even Opal’s harshest critics have stated that she never wavered in her faith.  At several times in her life people tried to get Opal to take advantage of her gifts for communicating with nature. They urged her to become a spiritual “guru”.   This occurred in Los Angles, Boston and England. Opal however, believed everyone had his or her own gifts. Opal did not “worship nature” but taught that Nature is God’s creation to be cared for and not trampled on.  She got her environmental beliefs from CE.

Opal maintained her religious faith all through her 75 years of disgrace and 50 years in mental hospitals. We have recently discovered a few prayer written in the 1930’s.  There are also stories of her firm religious faith in the institution.  If ever a person had reason to “give up” trusting God – Opal was certainly one.  Yet, there is no evidence she ever lost her faith. It is the one constant in her long life.  If anything, her hardships made her faith in God stronger. 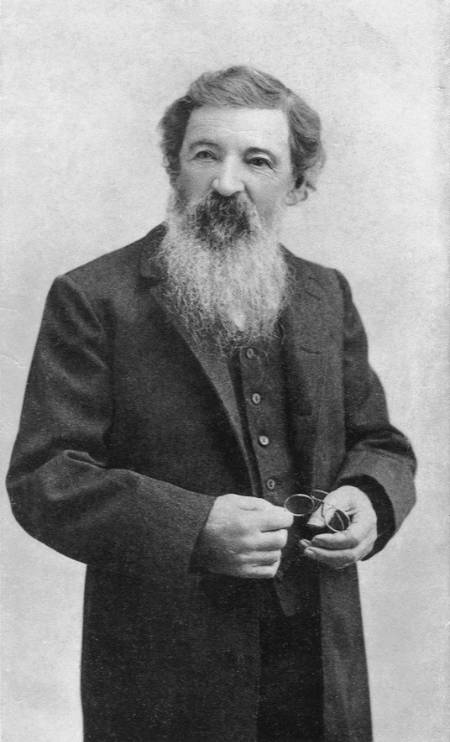 CE had chapters all over the world – over 4 million members! They were primarily concerned with local church service but were also active in many social issues.

In 1900 CE had an African-American man as a Board trustee, Methodist Bishop Arnett of San Francisco. His photo is here and his story is at this URL http://www.sfmuseum.org/hist5/ame.html. 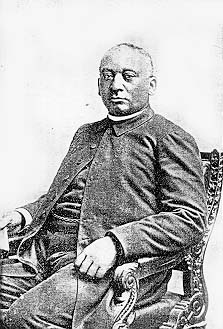